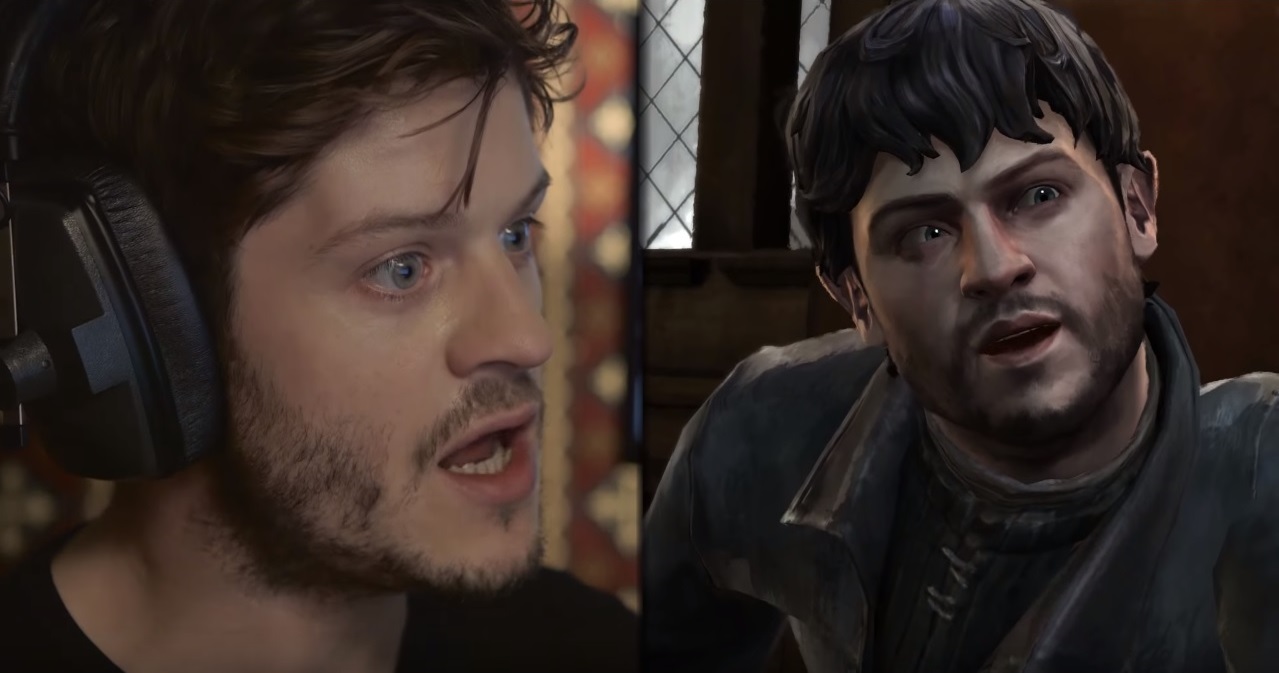 To celebrate the announcement that Game of Thrones: A Telltale Game Series will conclude on November 17th with the release of the 6th and final episode, Telltale Games have released a new video, featuring interviews with the stars of the HBO show, alongside footage of the sessions.