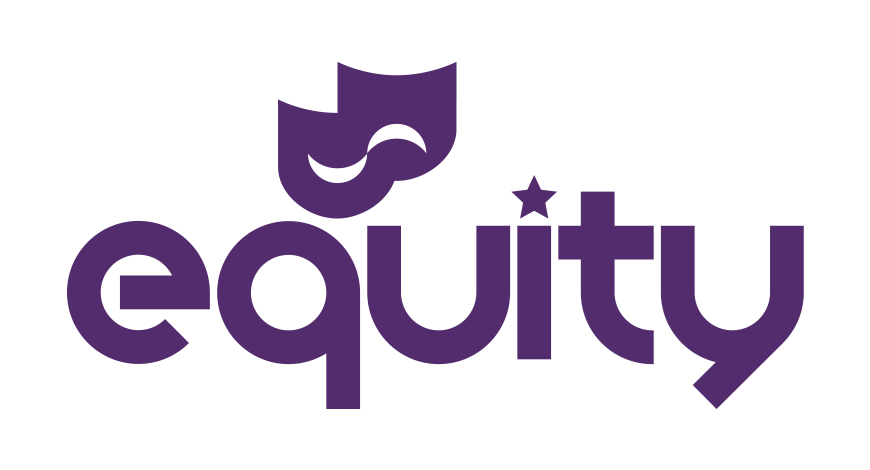 We’re delighted to announce that after 25 years we have, at last, an Equity Agreement for voice actors working with video games. The agreement, which runs until April 2023, includes fees and commitments to providing information to voice actors prior to, or at the time of, the audition or offer.

Overtime to be paid at 30 minute pro rata increments.
Integration rights are the inclusion of material in one or more interactive programs for which the artist has not been specifically employed to render services. The studio can purchase integration rights and the artist will receive a payment of one two-hour session.
Rates within the agreement will be re-examined 2 years form the date of the signing of the agreement and any increase in the minimum fees will be measured by inflation.
Within 6 months of the signing of the agreement the parties will endeavour to create a clause, which expressly deals with the recording of promotional material not contained within the game itself with accompanying compensation paid to the artist.​

Mark Estdale, Voice Director and Managing Director of OMUK, says: “I am deeply grateful for the dedication of the actors who took the initiative and did the legwork that kickstarted the necessary consultation between industry producers, Equity and the agents. Without their work this agreement would not exist. This agreement is significant for all those working within and for the games industry. Like the TV, Stage and Film agreements it gives clarity regarding pay and best practice. Without taking this step, the games industry would remain the ‘Wild West’ of media even though it’s now probably the biggest employer of talent.

“I am hopeful that this agreement will now become broadly endorsed and adopted. The terms of the agreement will be publicly available as I believe that broader scrutiny and transparency regarding good practice and pay are beneficial for a healthy creative industry. UK game development, supported by BAFTA is renowned for leading creative innovation and nurturing new talent, so I am particularly delighted that we have an agreement that is tiered in a way that supports and encourages micro and indie budget game development.”

Tim Gale, Recorded Media Organiser at Equity, says: “We are very pleased to have agreed for the first time in the UK a simple agreement for the engagement of our members in voice work for video games. Despite the games industry having become one of the largest parts of the entertainment sector, it did not have a standard contract for the engagement of artists until Equity and OMUK agreed this ground-breaking contract. With the considerable help of Equity members working in the sector, Equity and OMUK have provided the games industry with an agreement that offers clarity and simplicity in contracting, which will be a great asset to the industry as a whole.”

Laurence Bouvard, voice actor and Chair of Equity’s Screen & New Media Committee, says: “We are delighted to share with our colleagues in the games industry the news that the long-awaited Equity UK Agreement for Voice Artists in Videogames is now official, with its first signatory Mark Estdale of OMUK, a leading studio in games audio. This ground-breaking agreement, drawn up as the result of months of consultations with UK-based actors, agents, and studios alike, reflects best practice and a mutual desire to achieve excellence in a safe and supportive working environment. This document has long been urgently needed to navigate the opportunities provided to performers in the rapidly expanding games industry, and we are grateful to everyone who has worked hard with us to make it happen. We have no doubt that other studios will soon follow Mark’s lead in signing up to this agreement, helping to further raise the profile of the already thriving UK games industry on the global stage.”

The UK is the leading video game market in Europe, the sixth largest gaming market worldwide and employs 27,000 people in the UK.

The contribution of the video game industry to the UK’s Gross Domestic Product (GDP) is £2.2bn

The voice studios are effectively engaged by video game publishers and developers for casting and recording performances. In turn the studios are the contracting entity for the individual actors.

The negotiating team have also kept in regular contact with UKIE, the trade association for the UK games industry. Outsource Media Ltd (OMUK), who are part of the studio group negotiating with Equity, reached out to Equity and have taken the lead in signing the agreement. ​