• Mark Estdale at "Get Your Game On" Event and Workshop Weekend!

• Matt featured in MCV "Levelling Up" 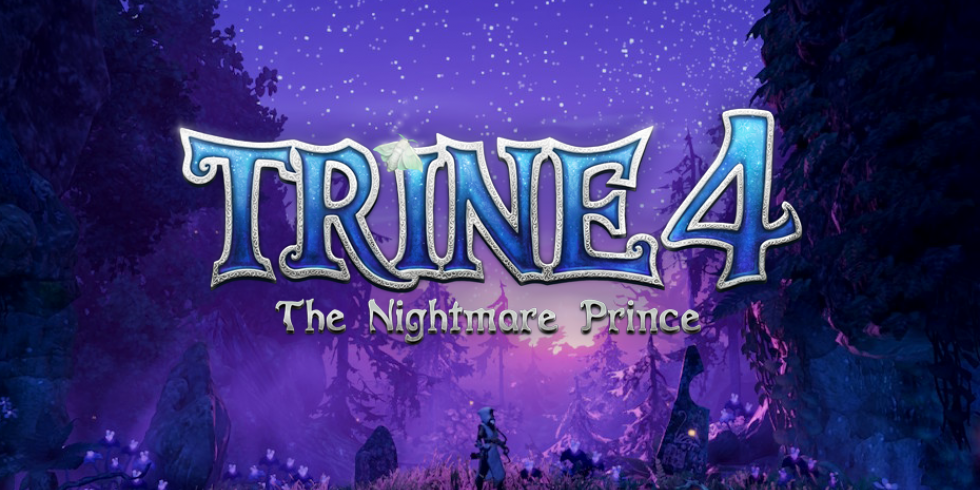 Congratulations to Blue Byte and Bloober on their 2019 Golden Joystick Awards nominations!
OM London had the pleasure of recording two of the outstanding nominees, Anno 1800 for PC Game of the Year and Blair Witch for Xbox Game of the Year. Cast your votes now!

“The biggest and best Trine yet” – Eurogamer

Every Trine game has been recorded at OM and it’s been an incredible journey with the most talented developers. We can’t wait to see what our friends at Frozenbyte do next.

Check back in soon for more production news.