• Mark Estdale at "Get Your Game On" Event and Workshop Weekend!

• Matt featured in MCV "Levelling Up"

Trine 3: The Artifacts of Power 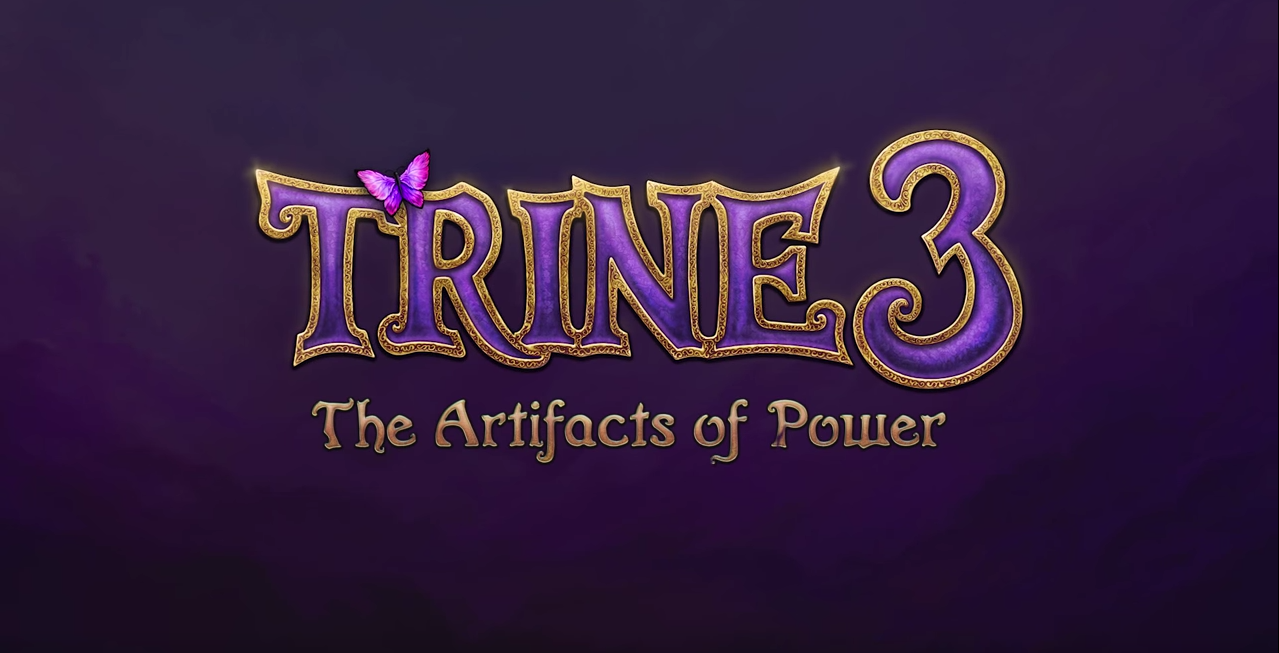 Frozenbyte have announced that the eagerly anticipated third entry in the Trine series will be released on PC on August 20th, with Mac and Linux versions soon to follow. OMUK Cast, Recorded and Directed the characters for the game, which continues the developer’s trend for stunning visuals, clever puzzles and a delightful soundtrack.

Trine 3 is available for pre-order on Steam and GOG