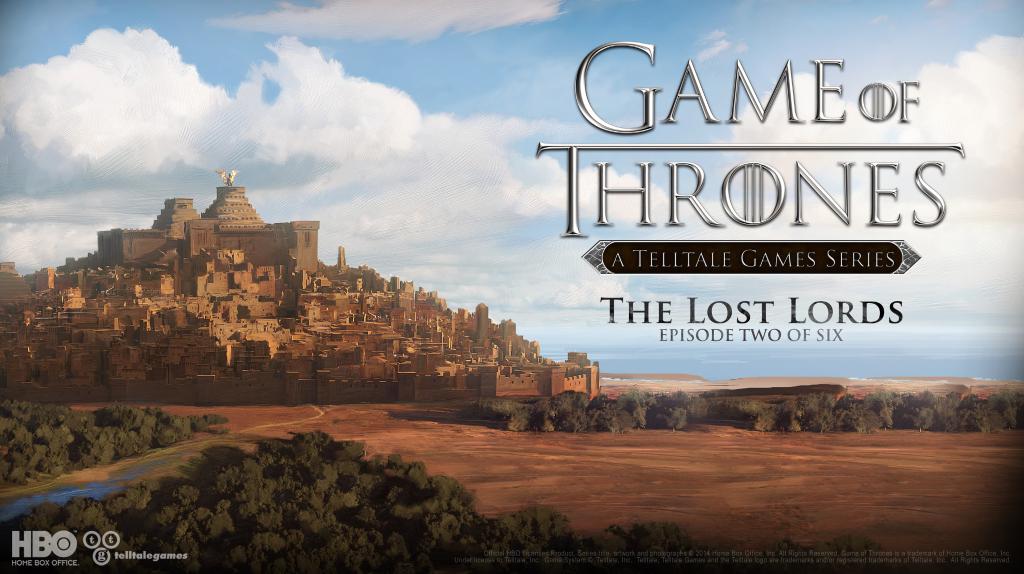 The new year is in full swing here at OMUK, with fresh projects and returning favorites alike. One of these such projects is Game of Thrones: A Telltale Games Series, which will be releasing its second episode on February 3rd. Titled ‘The Lost Lords’, the second part of Telltale’s series brings with it fresh faces, and frozen locations. We hope you chose wisely.