Episode 1 of Game of Thrones: A Telltale Games Series Is Out! 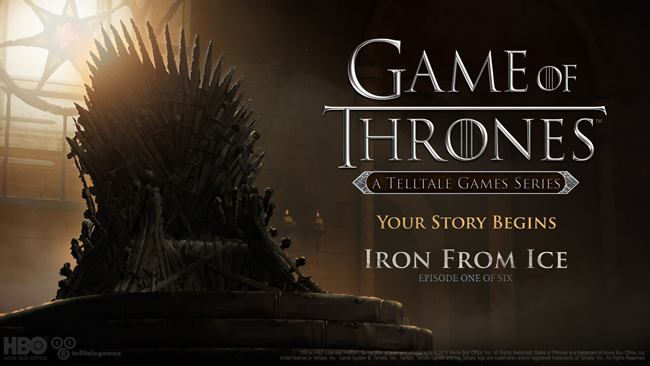 Telltale Games have released the first episode of their new series, based on HBO’s adaption of Game of Thrones. Episode 1, titled ‘Iron From Ice’, has been released on a variety of platforms. we’ve been  heavily involved in this title, helping to cast and record some of the characters you’ll play as along the way.