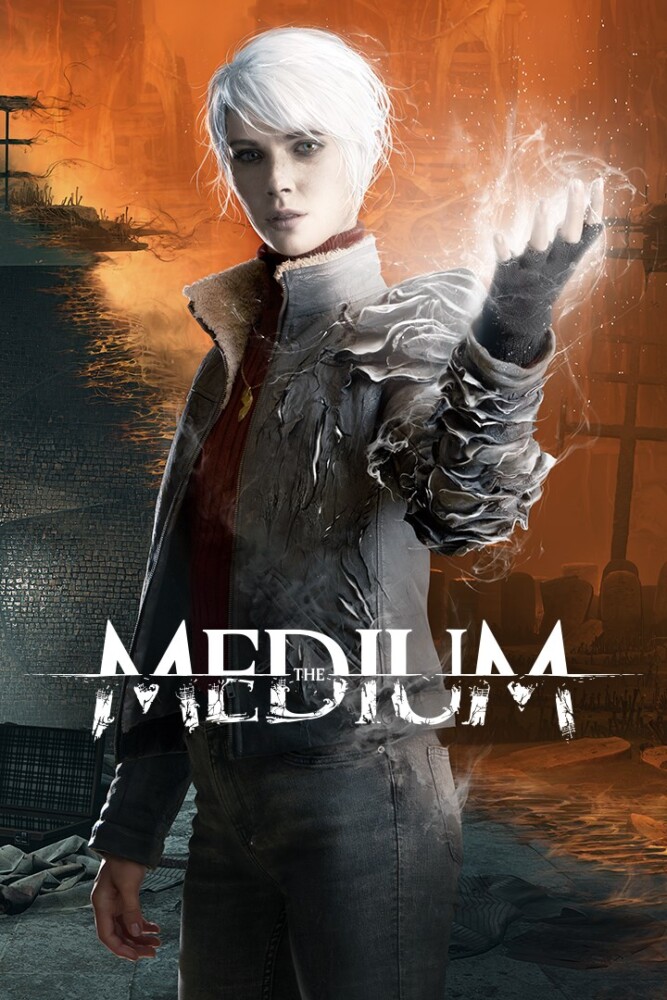 “…one of the most charming, grounded lead female performances in gaming to date.” https://www.thegamer.com/the-medium-review/

Worth Playing:
“The voice acting is excellent, but Kelly Burke’s performance as Marianne is stellar.” https://worthplaying.com/article/2021/1/28/reviews/123872/

IGN:
While I certainly enjoyed the strong performances from Marianne and the small supporting cast (both human and spiritual) it’s Troy Baker’s uncharacteristic and entirely unsettling turn as The Medium’s chief antagonist that really steals the show. https://www.ign.com/articles/the-medium-revieww

Game Grin:
The vocal performances are equally impressive, with the whole cast doing an admirable job of imbuing their lines with the kind of emotional gravitas the story needs. Kelly Burke captures Marianne’s slowly crumbling mental state perfectly, starting off stoic and self-deprecating but becoming increasingly desperate and weary as the story continues. Troy Baker steps outside his everyman comfort zone to deliver a squirm-inducing performance as The Maw (the game’s main antagonist) and even the supporting cast of characters are voiced well (especially Sadness, a young girl Marianne spends much of the game interacting with).
https://www.gamegrin.com/reviews/the-medium-review/

Thank you Mark. Congrats and big THANKS to you and your team - you helped us shape this crazy game. What a ride it was and you should be really proud of yourself. It’s an honor and a privilege to work with you!